It understood that Qingdao Jiaodong international airport located as a regional hub airport and a gateway airport for Japan and Korea. The new airport located in the northeast of Jiaozhou city, about 11 kilometers west of the Dagu river, east of east Waihuan, in Qingdao city “three zones one axis, three bays and three cities, cluster” bay area core spatial layout of the urban construction area. 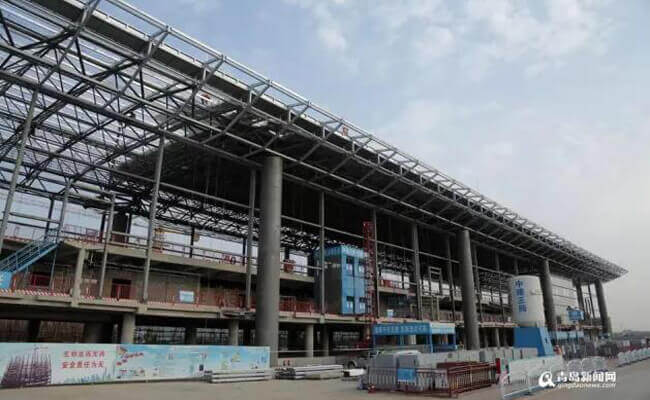 With a total investment of 36.039 billion yuan and a core area of 30.66 square kilometers, the new airport designed to take off and land airbus 380, Boeing 747, and other current largest aircraft according to the highest international 4F operating grade. 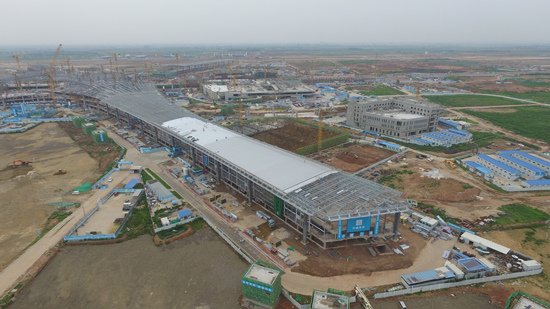 Until 2025, two parallels far away from the runway, terminal building area of 478000 square meters, can satisfy the passenger throughput of 35 million passengers, and throughput of 500000 tons of aircraft take-off and landing vehicles 30 security requirements. By 2045, the airport terminal area will reach 700000 square meters, the passenger throughput of 55 million person-time, terminal 60 million, aircraft take-off and landing vehicles 45.2, that is to say, every 73 seconds, there is a plane landing here.

In the second half of 2019, the new airport will relay listing airport to begin full operation and support the Beijing-shanghai two big international hub service Shandong peninsula blue economic zone, to coordinate the development of east, west, north of Qingdao. The new airport has the world’s first five fingers gallery adopts centralized monomer modeling terminal, nearly 73 seats, with the size to be the beginning of the country, the joint inspection hall center, 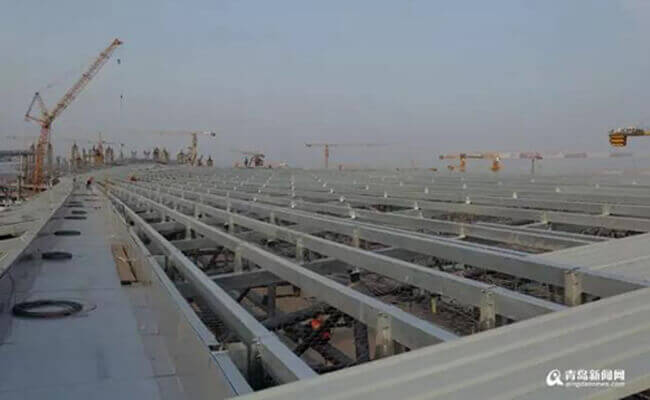 Boarding most significant walking distance is 550 meters, 45 minutes to achieve domestic transit, the world’s highest—the first phase of the project shaped like a starfish on the shore. After the completion, the main body presents the word “齐.”The new airport is the domestic first set of high-speed rail, the subway at the same time in the airport terminal, and, under the five comprehensive passenger transport hubs in the country. The planning of aviation, railways, highways, urban rail to be one of the wholes, make “zero transfer and all-pass” comprehensive traffic hub.

The new airport is the first airport in domestic to adopt information planning at the beginning stage of construction, big data, cloud computing, Internet and mobile Internet, gives the airport a heart of wisdom, the guarantee of production, safety, management, service, and transportation.

“Five years” crucial at this stage, according to the new airport construction plans, terminal area, the airfield, district three plate main body construction completed, has officially moved to installation and debugging stage. In 2019, the new airport will implement the “night ferry,” at that time, a “4 f” of the modern international airport will be available. Relying on the ground of the developed traffic network and air routes, Qingdao airport will be inline, the external world of the country’s world-class transshipment hub and international portal.